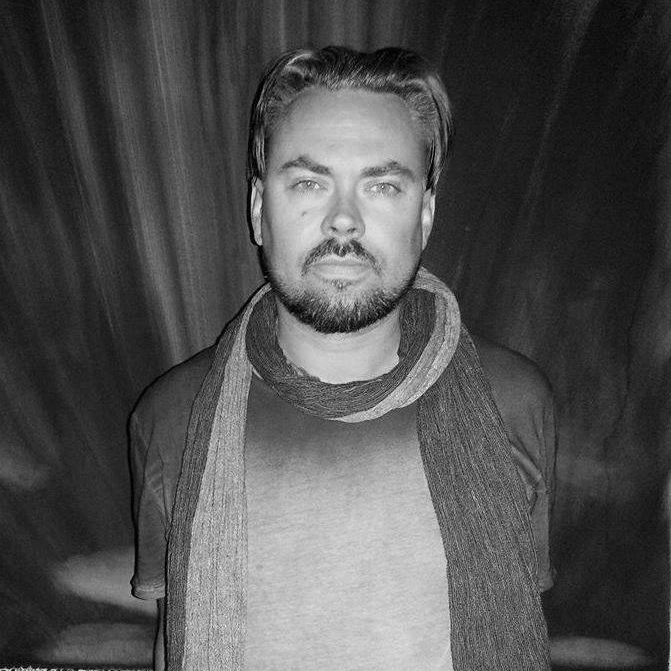 Jon Sundell is a social entrepreneur with a focus on economic, environmental and social sustanability. Jon is an urbanist from an early age. He spent 10 years in Los Angeles in the film industry and returned to facilitate urban movements in Helsinki. Reclaiming public space with block parties and taking an active role in defining the future of his own neighborhood is a passion for Sundell. He was also the founder of Made in Kallio, a “prototype of a future factory”; a fusion of maker-space, incubator and café where artisans could visibly develop and promote their work amongst the local community.